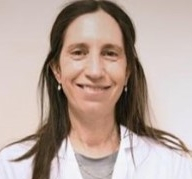 What matters Most for Patients with dementia and their caregivers: An Analysis of Dementia Care in an Outpatient Geriatrics Clinic

Supported by: FAME Grant from the Department of Medicine, Emory University.

I’m a board-certified Internal Medicine and Geriatrics specialist and a dementia specialist. I’m an assistant professor of the Department of Medicine, Division of Geriatrics of Emory University.

The overall purpose of this project is to describe and understand the areas of fit and disconnect between clinic-based care plans and goals of care and what matters most to patients with dementia and comorbidity.

The main aim is to compare the established care plans for complex multi-morbid patients living with various stages of dementia with a plan that emerges after a geriatric assessment and then a conversation about care preferences and priorities for patients living with dementia and their caregivers. 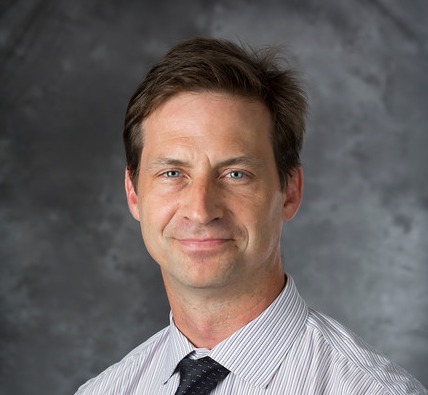 James K. Rilling, Ph.D. is a Professor in the Department of Anthropology and the Department of Psychiatry and Behavioral Sciences at Emory University. Dr. Rilling is a past recipient of the Emory College Winship Distinguished Research Award and the Templeton Positive Neuroscience Award. He is also a current member of the executive committee of the Center for Translational Social Neuroscience at Emory University. Dr. Rilling directs a neuroimaging laboratory focused on understanding the neural bases of human social cognition. He also has a longstanding research interest in the effects of the neuropeptide oxytocin on human social life. His most recent work is focused on the biology of parental caregiving, particularly in human fathers and grandmothers. In his Roybal project, he is expanding this interest to adult caregiving.

Use functional MRI to measure the neural response of adult caregivers to viewing photos of their patients, and determine if these neural responses are correlated with perceived caregiver burden, depression and anxiety, as well as caregiver cognitive and emotional empathy.

Implement a simple photo captioning intervention designed to augment caregiver cognitive empathy for the patient, and determine if the intervention alters caregiver neural responses to the patient, levels of inflammation in caregivers, or caregiver burden, depression and anxiety. 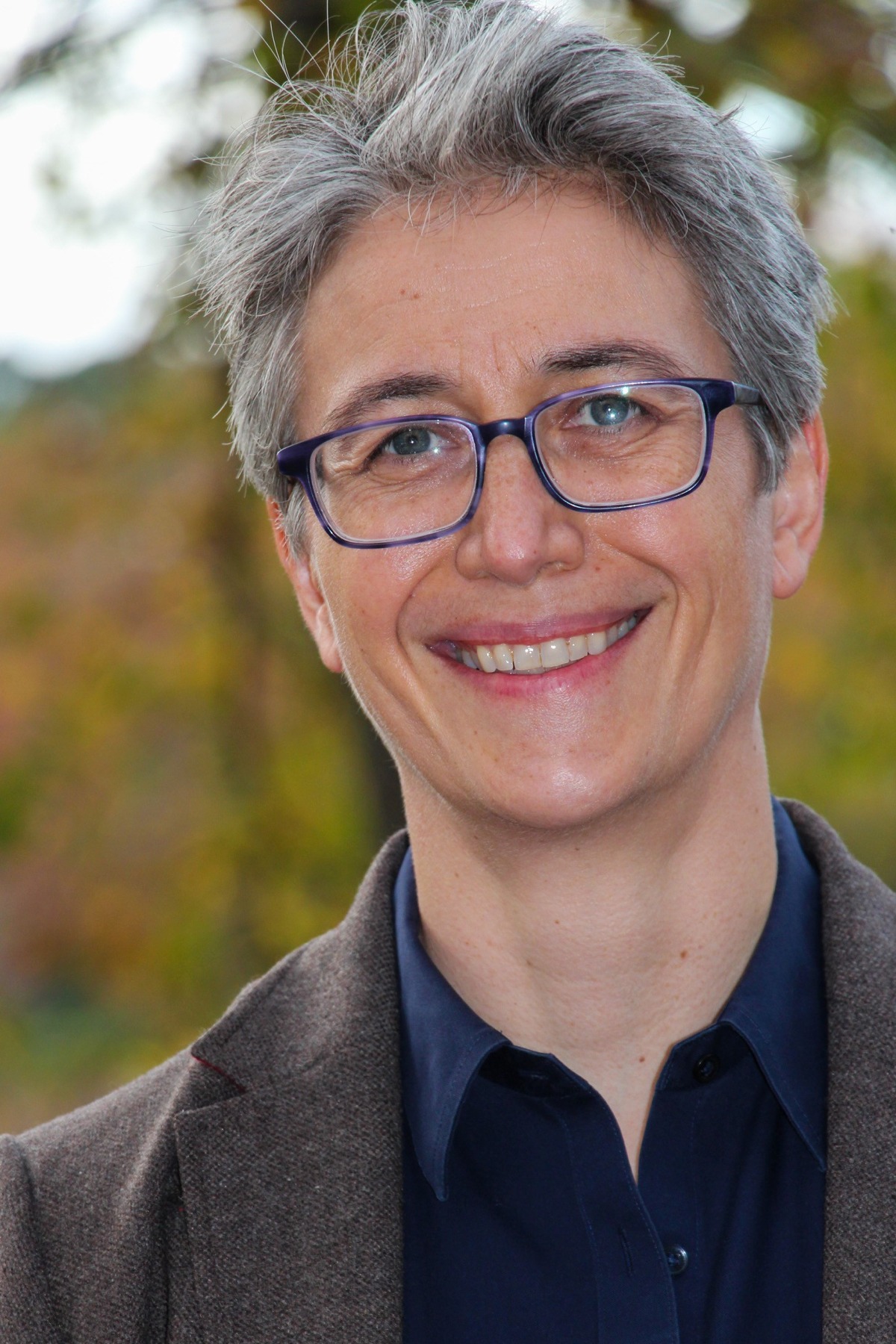 Aging Alone with Dementia: A Qualitative Investigation of Care-seeking and Caregiving

Supported by: Emory Division of Geriatrics and Gerontology Support to the Roybal Center and Center for Health in Aging Research Pilot funds.

Jane Lowers, PhD, MPA, is a social scientist and an Instructor in the Division of Palliative Medicine at the Emory School of Medicine. Her work focuses on adults who are aging without proximal family caregivers such as a spouse/partner or children. Dr. Lowers uses epidemiological, qualitative, and mixed methods to identify strengths and vulnerabilities in social networks that can be used to develop interventions to help adults aging solo develop informal care networks and remain independent longer.

This study, with co-investigators Dr. Ken Hepburn and Dr. Molly Perkins, will identify how people with early dementia and non-family caregivers enter and navigate caregiving relationships. This formative work will inform development of interventions to help nontraditional dyads or networks prepare for common care needs in the dementia trajectory.

Describe the barriers and facilitators identified by adults aging solo with early dementia about current and future needs for informal care.

Describe the experiences of informal, non-spouse, non-child caregivers of individuals who are in late-stage dementia or have died with dementia.

Establish a stakeholder advisory committee and present key findings from Aims 1 and 2 to generate components of a testable intervention. 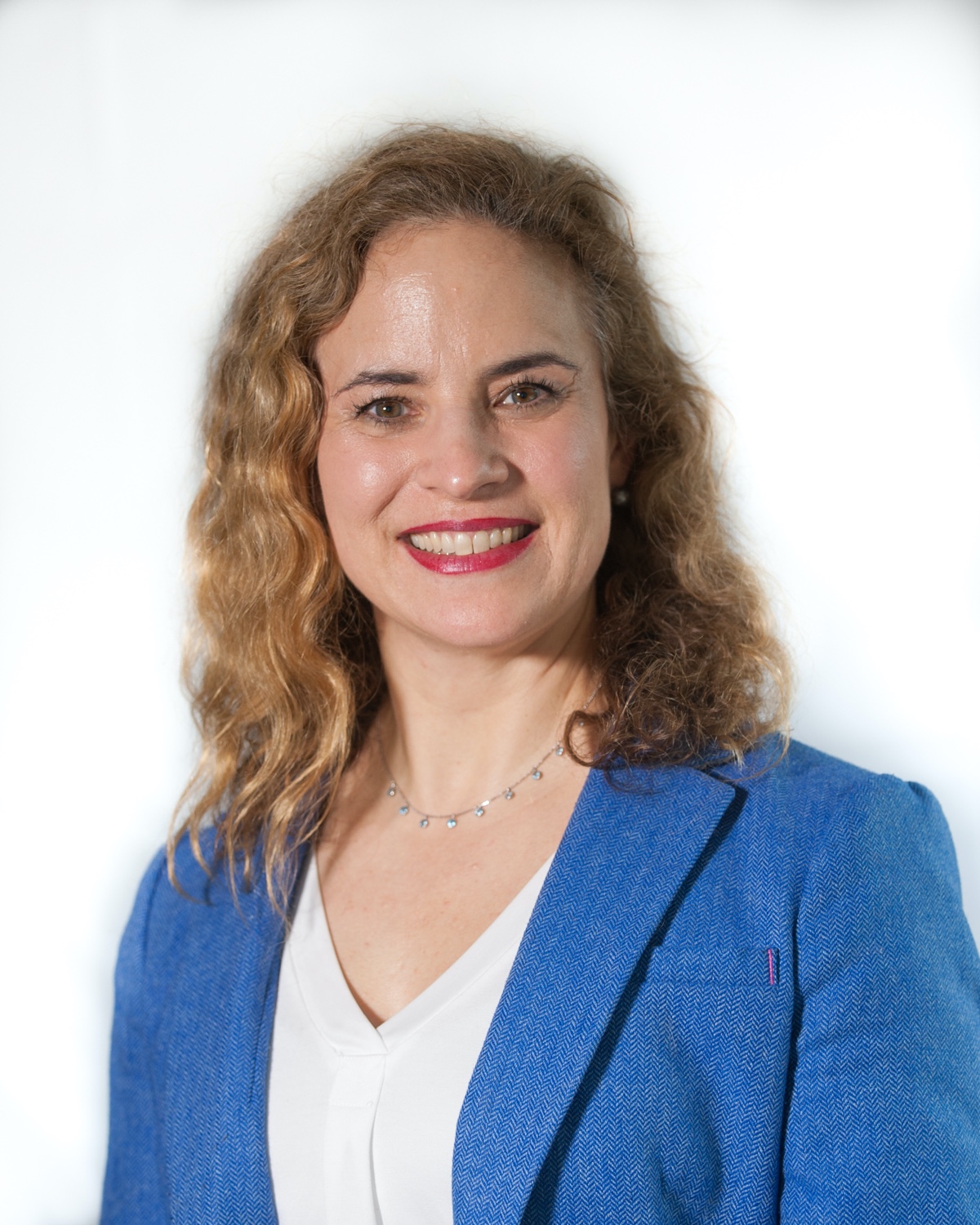 Supported by: Emory Division of Geriatrics and Gerontology Support to the Roybal Center.

Dr. Madeleine E. Hackney is a Research Scientist with the Center for Visual and Neurocognitive Rehabilitation at the Atlanta VA and Associate Professor in the Emory School of Medicine, Department of Medicine, Division of General Medicine and Geriatrics with adjunct appointments in the School of Nursing and Department of Rehabilitation Medicine. She graduated from New York University, Tisch School of the Arts with a Bachelor of Fine Arts in Dance and completed pre-medical curriculum at Hunter College, City University of New York. She received her PhD in Movement Science at Washington University in St. Louis and then completed post-doctoral work at Emory University and the Atlanta VA in geriatric sensorimotor rehabilitation. Dr. Hackney has served on VA Review Panel since 2013 and for the National Institutes of Health since 2017. She has received funding from the National Science Foundation, the National Institutes of Health, the Department of Veterans Affairs, the Patient Centered Outcomes Research Institute (PCORI) and several PD foundations. Dr. Hackney’s work has been featured in the New York Times, Scientific American, in Oliver Sach’s Musicophilia and the Atlanta Journal Constitution. She has presented her work nationally and internationally as an invited speaker, including at the Karolinska institute in Sweden, Hong Kong, Kyoto and in Tel Aviv, Israel. Dr. Hackney was the 2015 recipient of the Selma Jeanne Cohen Dance Lectureship award provided by the Fulbright foundation and was a finalist for the 2016 Atlanta Magazine’s Groundbreaker of the Year.

Lewy Body Dementias (LBD), an umbrella term for the conditions, dementia with Lewy bodies (DLB) and Parkinson’s disease dementias (PDD), is the second most common dementia in the U.S. Major autonomic LBD symptoms may have greater impact on daily life than those of AD. Caregiver interventions to improve caregiving mastery for patients with LBD are greatly needed. The main activity of this pilot trial (Aim 1) will allow investigators to design an educational program for LBD caregivers. A second activity (Aim 2), separately supported by Emory’s Lewy Body Dementia Association (LBDA) Research Center of Excellence (RCOE) will allow us to determine effect sizes to power a future clinical trial. Aim 1: Using focus group identification of attitudes and beliefs concerning educational content and approaches to improving caregiving mastery and the barriers and facilitators to delivering an educational intervention, design a prototype LBD educational program delivered remotely. Aim 2: Test the feasibility and acceptability of the educational intervention designed in Aim 1 and use effect size results to establish power estimates for a future trial. 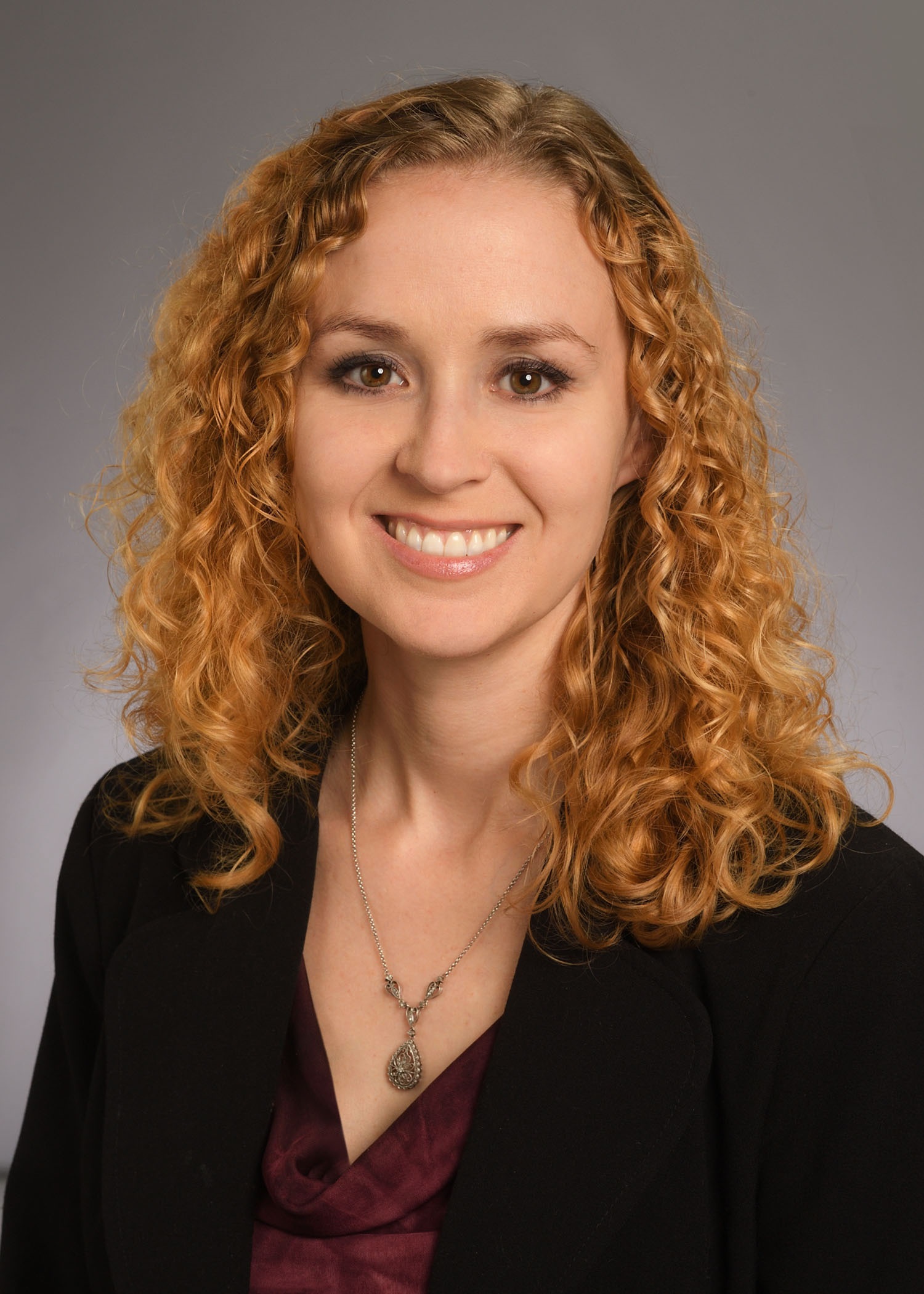 Supported By: Division of Geriatrics and Gerontology support for the Roybal Center.

Lindsay Prizer, PhD, MSW, LCSW is an Assistant Professor in the Emory University School of Medicine’s Division of General Medicine and Geriatrics. She is a licensed clinical social worker, and she holds a PhD in public health. Dr. Prizer serves as the Primary Care Core Lead for Georgia Memory Net, a state-funded project redesigning the Georgia healthcare system to improve early screening and diagnosis of dementia throughout the state. She is also the Care Partner Programming Lead of the Cognitive Empowerment Program, an evidence-based lifestyle program for persons with mild cognitive impairment and their care partners. Dr. Prizer was one of 27 lead authors internationally for the 2018 Alzheimer’s Association Dementia Care Practice Recommendations. She currently serves as a Board Member for the Georgia POLST Collaborative and as Faculty for the Alzheimer’s Association’s LINC-AD Research Consortium.

Organize a socioeconomically diverse Advisory Committee of persons with mild cognitive impairment (MCI) and their carepartners. Then using a collaborative planning approach, intervention mapping, and caregiver mastery principles outlined in The Savvy Caregiver program, we will guide the Advisory Committee in the development of a comprehensive, novel psychoeducation program for an MCI patient and carepartner population. The intervention will focus on improving caregiving mastery, mood, quality of life, among other outcomes.

Evaluate the developed intervention through pilot testing in small groups of 4-6 dyads (n=60) with quantitative outcomes measured at pre-test, posttest, and 3 months follow-up after the program. Following the completion of the intervention, feasibility and acceptability will be assessed through in-depth interviews with a sub-sample of (n=30) intervention participants.